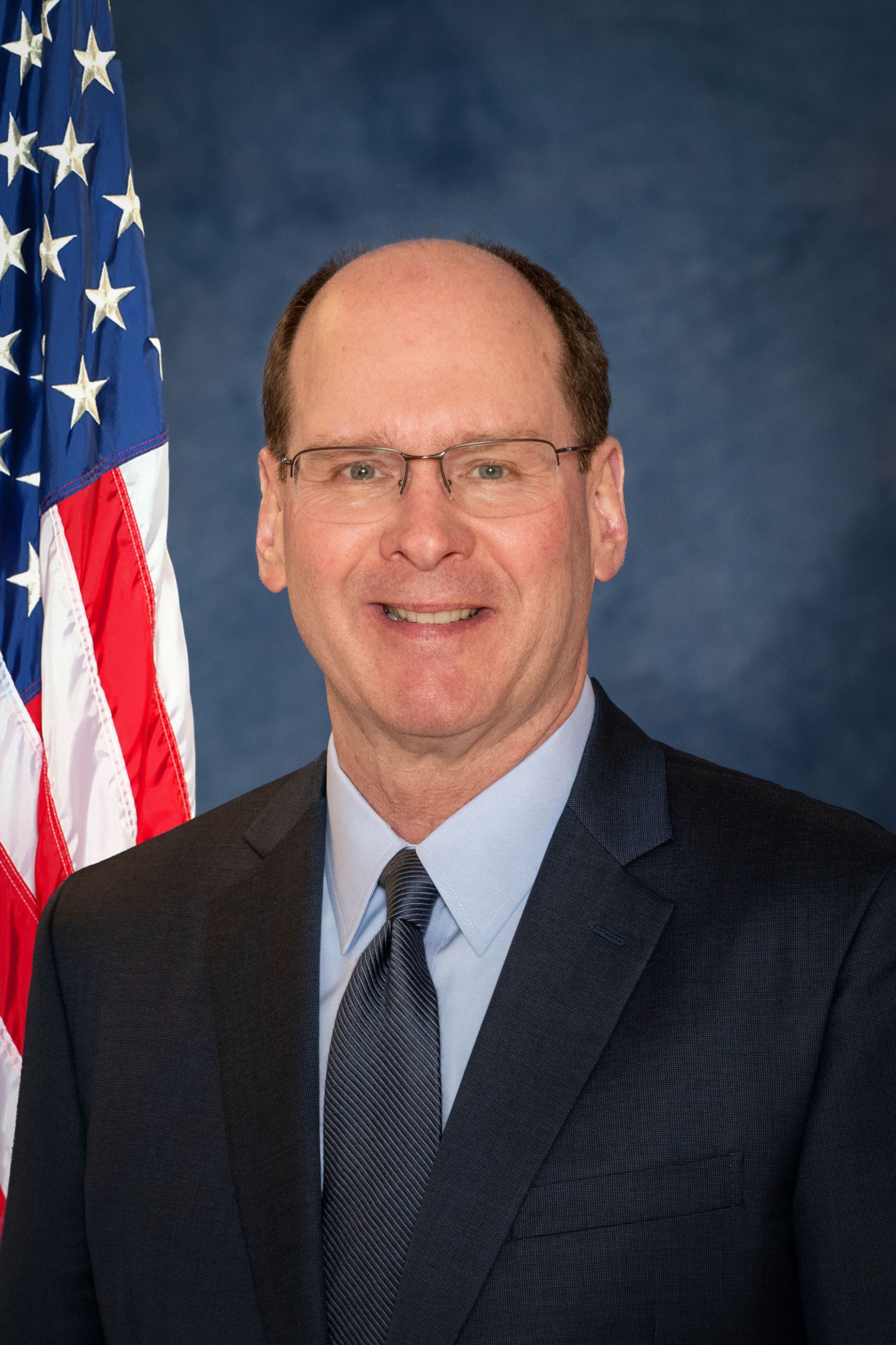 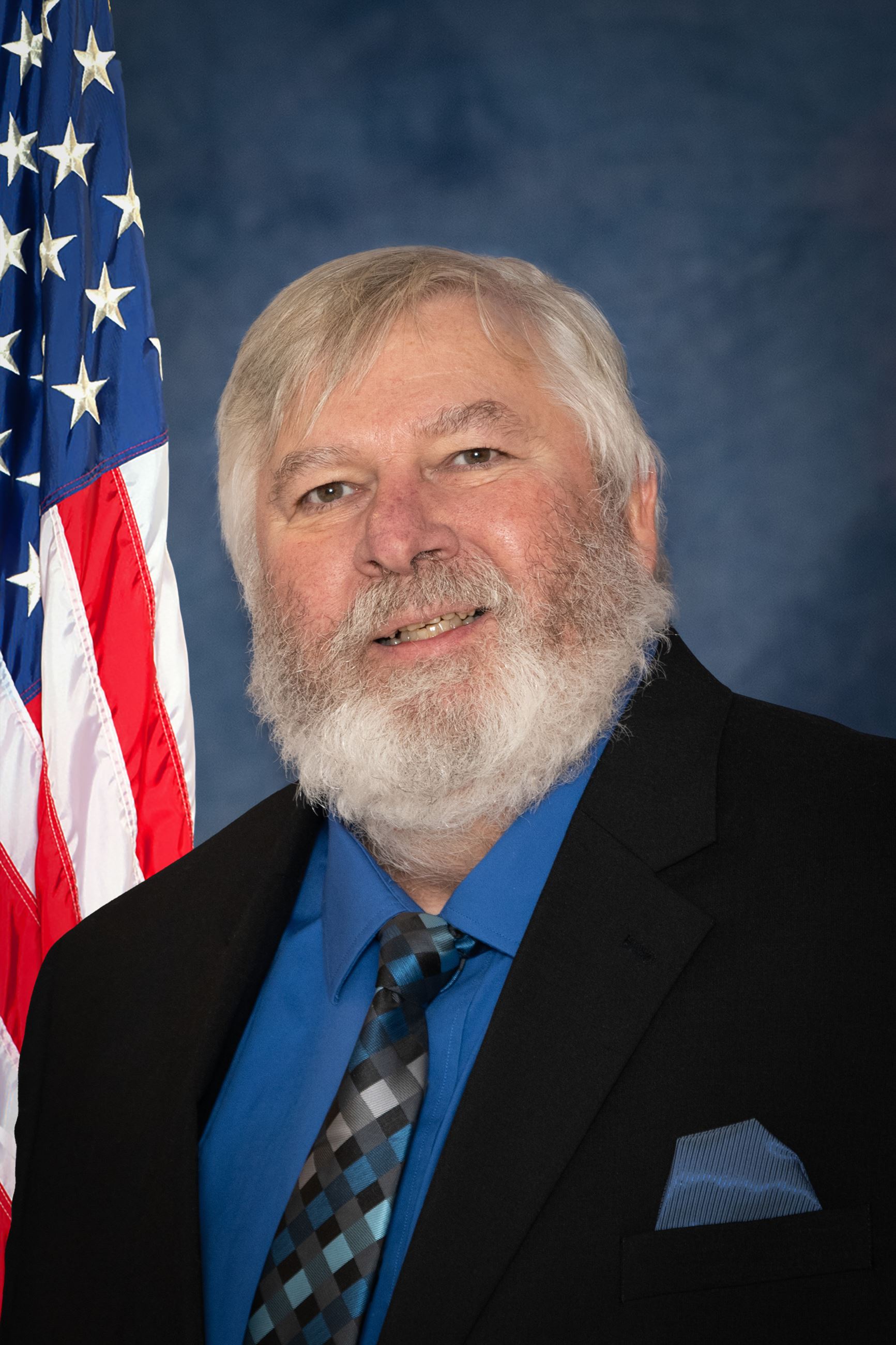 Other standing attendees with no voting rights:

The City of Crestview Hills is a Mayor-Council form of government with a Mayor-appointed professional City Administrative Officer and Finance Officer / Treasurer. A City Clerk, Public Works Supervisor and auxiliary personnel are also on staff to better serve the City's needs.

In 2012, the  City and Council generated a citizen survey to help identify and direct the priorities of the city council for the upcoming term of office.  Based on the results of the citizen survey, a long range planning document was established and approved by the Council and has been used to establish working priorities for 2013 and in setting goals for 2014.