Greater Cincinnati is home to a number of award-winning medical facilities.

The following hospitals are located adjacent to or within Crestview Hills:

Additionally, St. Elizabeth Hospital has been praised and awarded for its excellent work in the community; earning numerous awards such as: 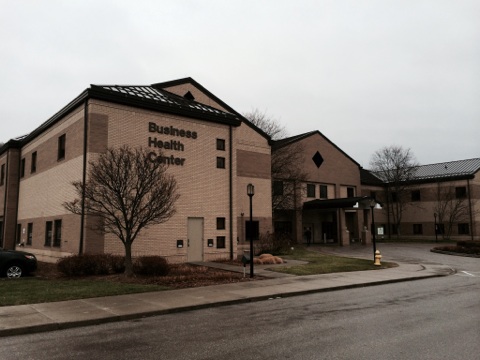 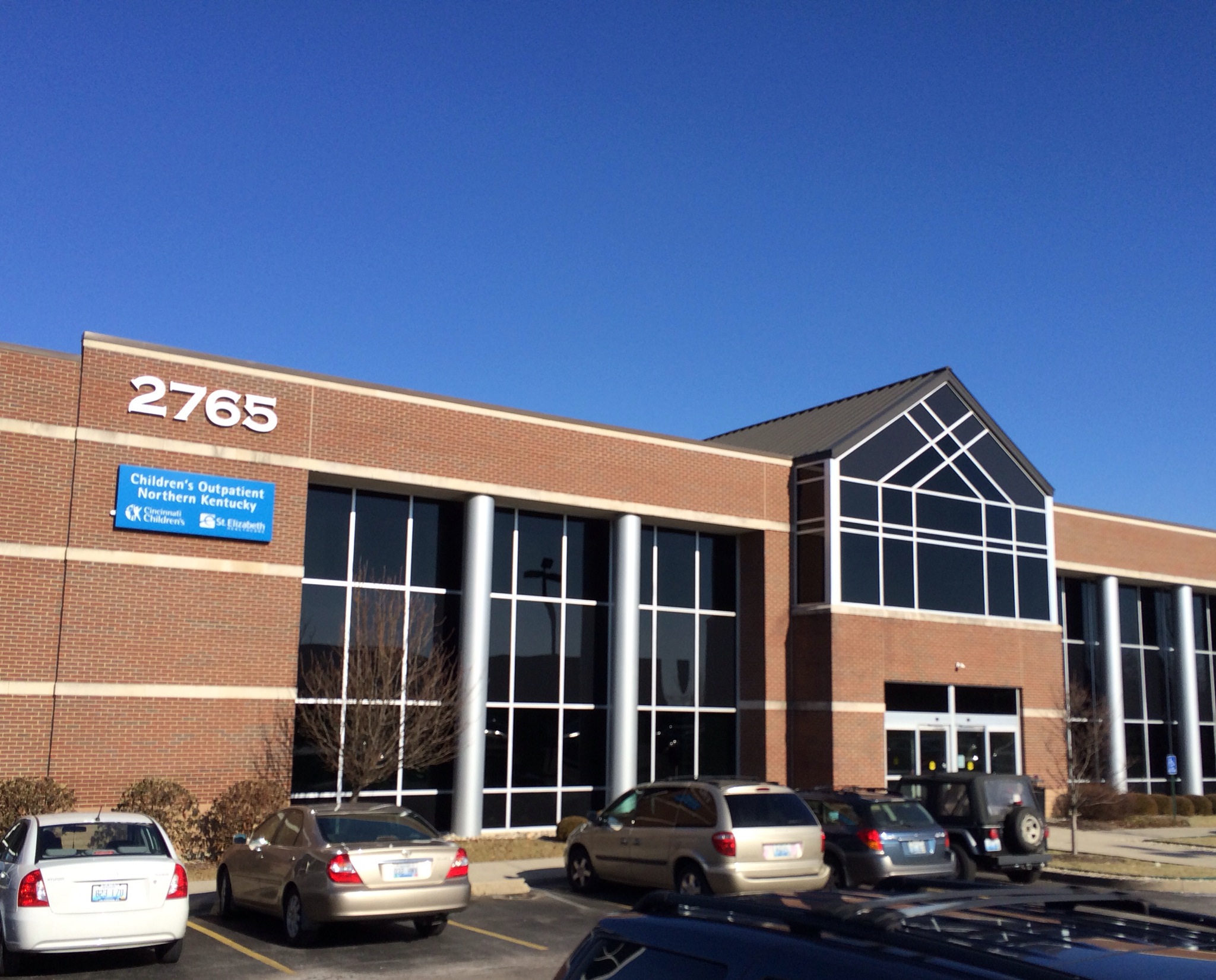 Additionally, the following hospitals can be found within the Greater Cincinnati region: